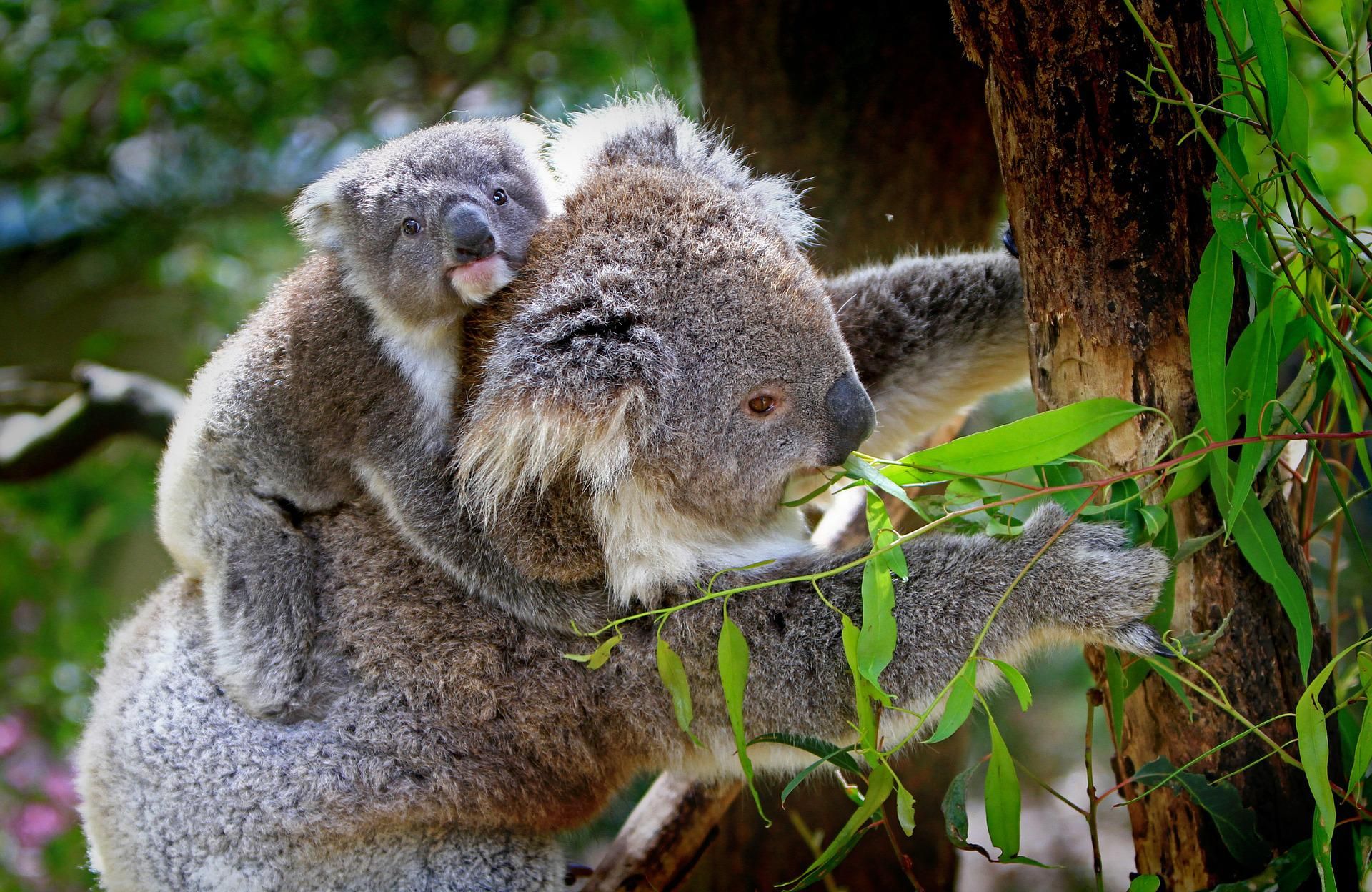 Why it matters: “Australia is the mammal extinction capital of the world,” said Australian Environment Minister Tanya Plibersek in a statement announcing the 10-year plan to save threatened species including the iconic koala.

Details: “Based on input from researchers and experts from the community, this plan identifies 20 priority places and 110 priority species and will guide recovery actions that will benefit a broad range of threatened species and their habitats,” Plibersek said.

Threat level: Australia has lost more species of mammal than any other continent, according to an environment report published in July.

Meanwhile, Australian animals have faced threats from a series of climate-change related extreme weather events in recent years — from deadly wildfires to flooding.

Of note: “The Black Summer bushfires in particular have seen devastating results for many species,” said Plibersek, in reference to the 2019-20 bushfire season that killed 33 people and an estimated 1 billion animals.

What they’re saying: Conservationists welcomed the government’s plan, but expressed concern that it didn’t protect all species under threat. 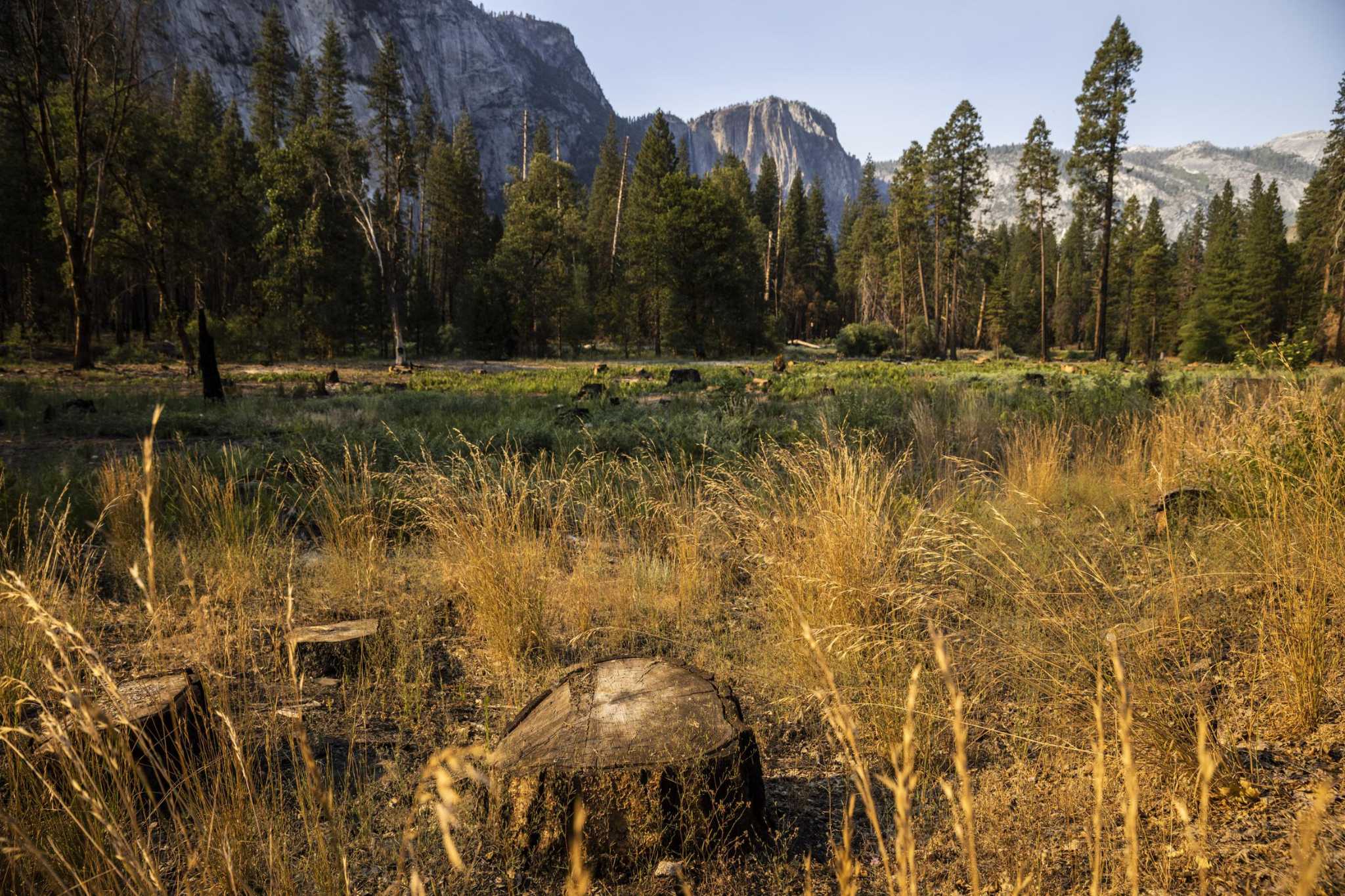 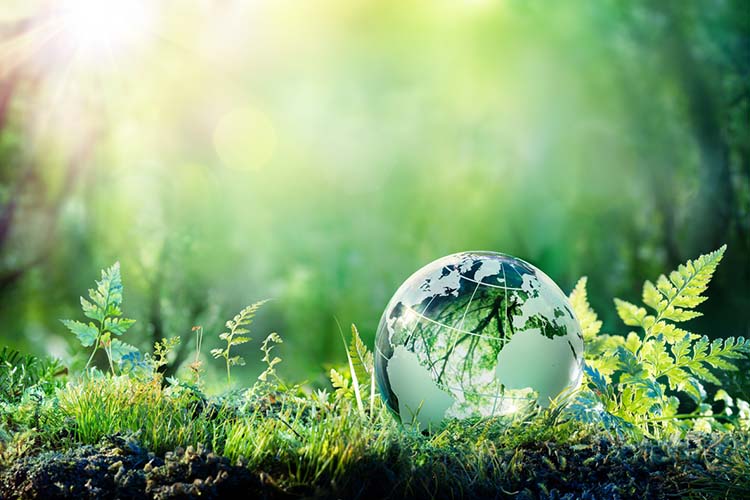 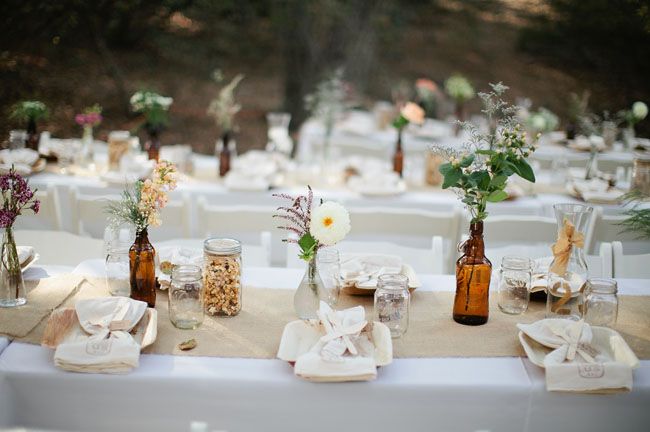