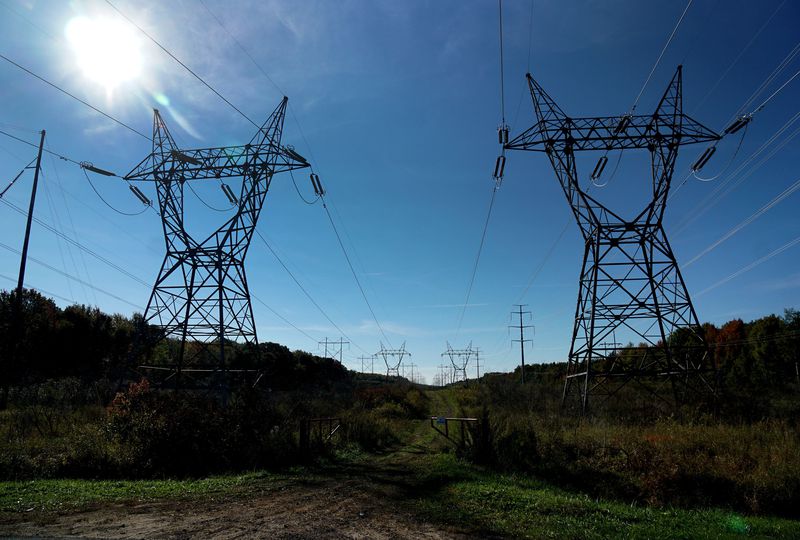 A recent commentary appearing on Syracuse.com (“No place for nuclear in NY’s clean energy future,” Dec. 2, 2022) gives a misguided and one-sided view of nuclear energy in New York state. In the piece, the authors summarily dismiss any value of nuclear energy and call for the closing of three Oswego County facilities — Nine Mile Point (Units 1 and 2) and FitzPatrick.

Clean-energy goals can be effective only if accompanied by energy policy that remains realistic. Unfortunately, that’s not what the article presents and not what we’ve seen in the Scoping Plan put forward by the Climate Action Council (CAC). New York’s version of the “Green New Deal” sets emissions targets that are unreachable at a cost that is almost certainly unaffordable.

Before calling for the state to abandon Upstate nuclear energy production, there are some important facts to consider:

We’ve seen the dangers of overzealous, politically driven energy policies that effectively tear down a bridge without having a new one in place. Earlier this year, California was forced to declare a state of emergency as its power grid faced capacity issues in the peak summer months. California’s crisis demonstrated that any transition toward renewable energy alternatives must consider the key elements of reliability and affordability — both of which are proven qualities of nuclear energy.

Regrettably, the concerns most important to New York energy users are mere afterthoughts in the state’s environmental agenda.

The Future of Prosperity: The ‘New Can-Do
Rebuilding a More Sustainable, Resilient, and Equitable Ukraine
Comment