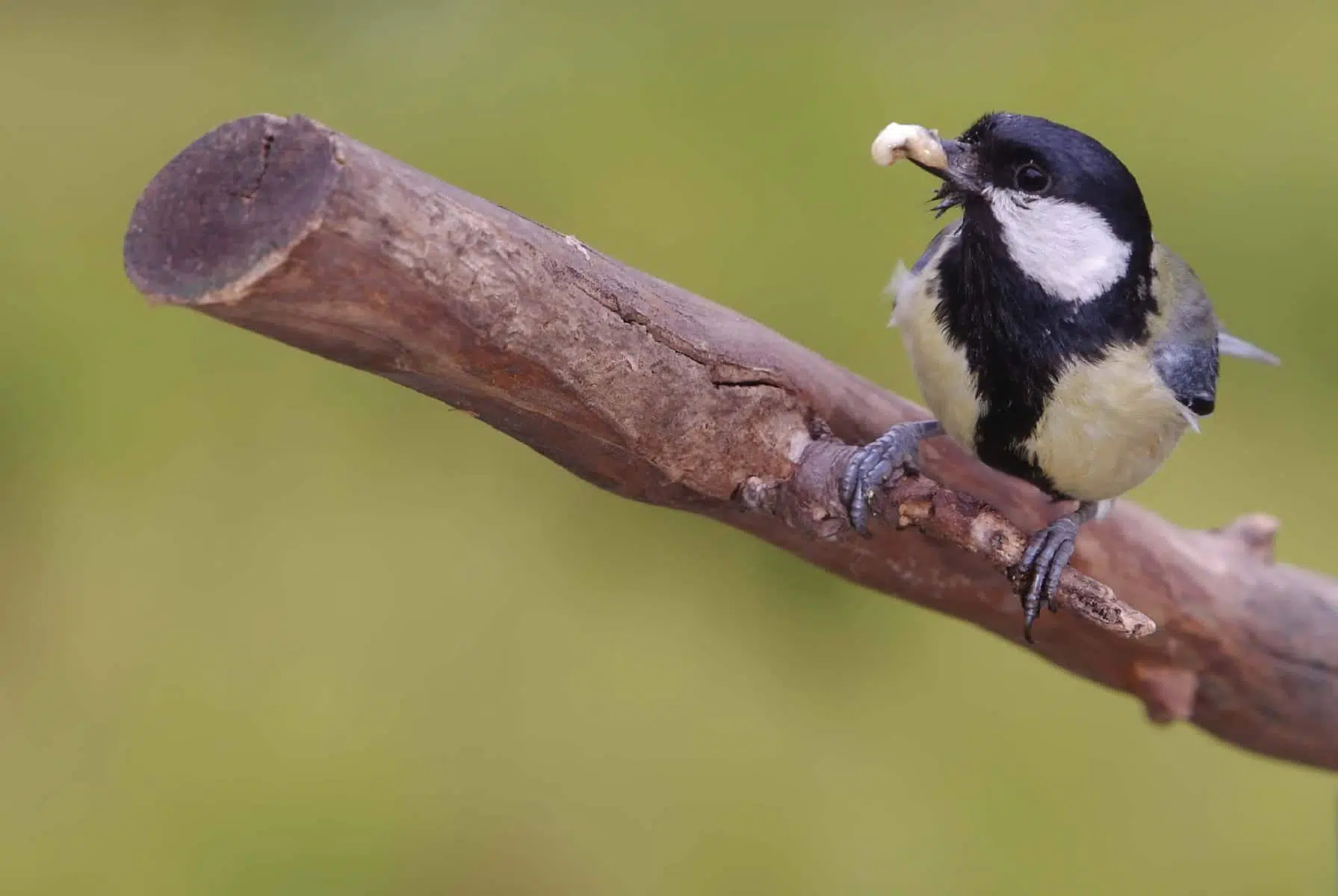 A Cornell scientist calls the situation alarming but remains hopeful better environmental stewardship can help birds recover. Plus, nature rescuing itself, a (hopeful) dystopian climate musical and harvesting water from the air.

State of the Birds: Dire

A new report identifies 70 bird species that are at a “tipping point,” meaning that their populations have declined so significantly that they could face endangerment or even extinction in the coming years.

The list includes the black-footed albatross, Allen’s hummingbird and the greater sage grouse as birds that have lost at least half their populations in the last 50 years and are on track to lose another half in the next 50 years. The State of the Birds report, published by the North American Bird Conservation Initiative, a group of 33 government agencies and conservation organizations, says these birds require proactive conservation protections to avoid being listed as endangered.

The report also found that more than half of the bird species in the United States are in decline. Species that inhabit grasslands are declining most quickly, while waterfowl like ducks and geese are actually increasing, likely because of the investments in conservation funded by the hunting industry, the report says. 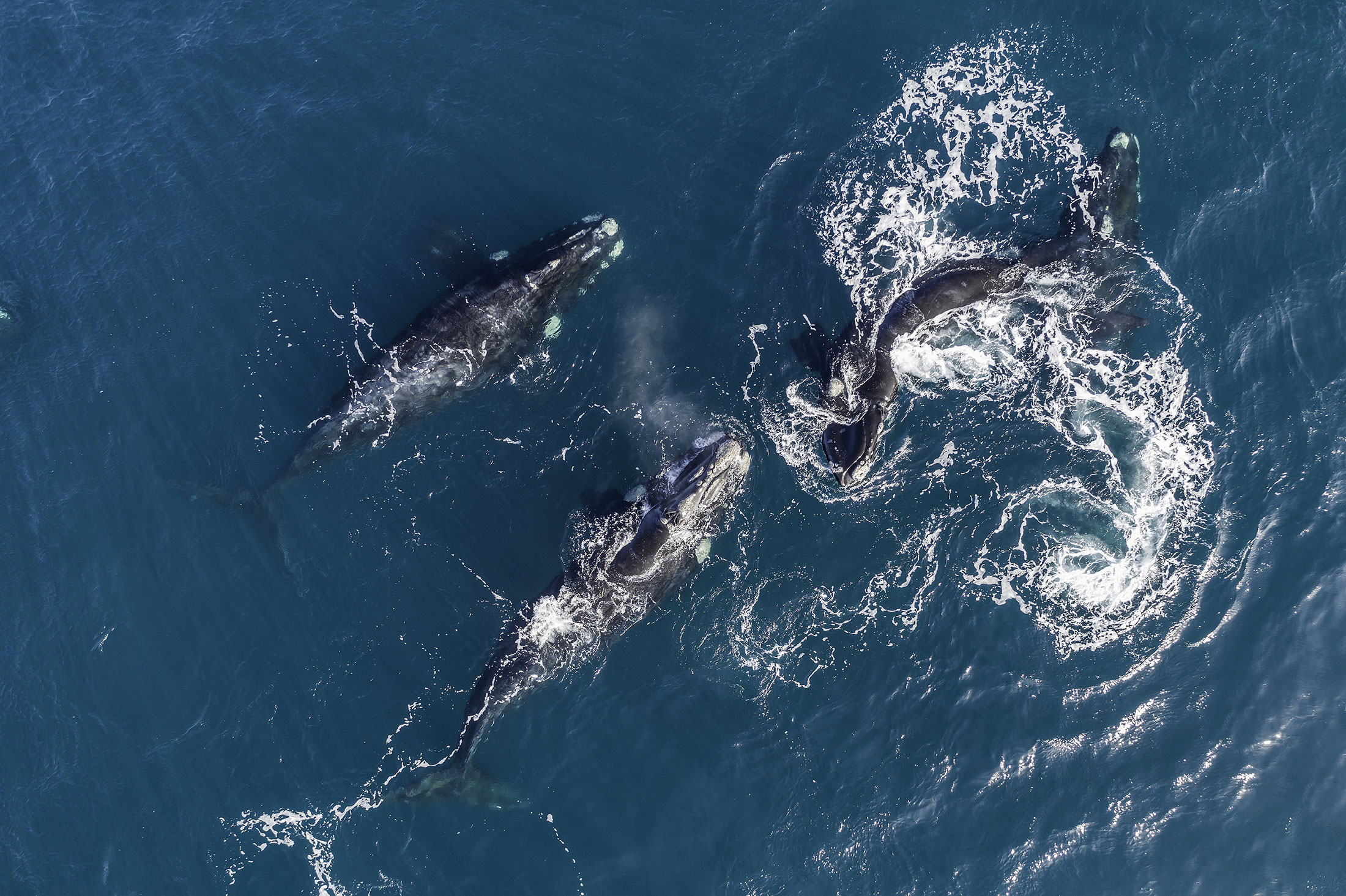 There have been some positive developments when it comes to the fight against climate change — no, really. Combating the climate…