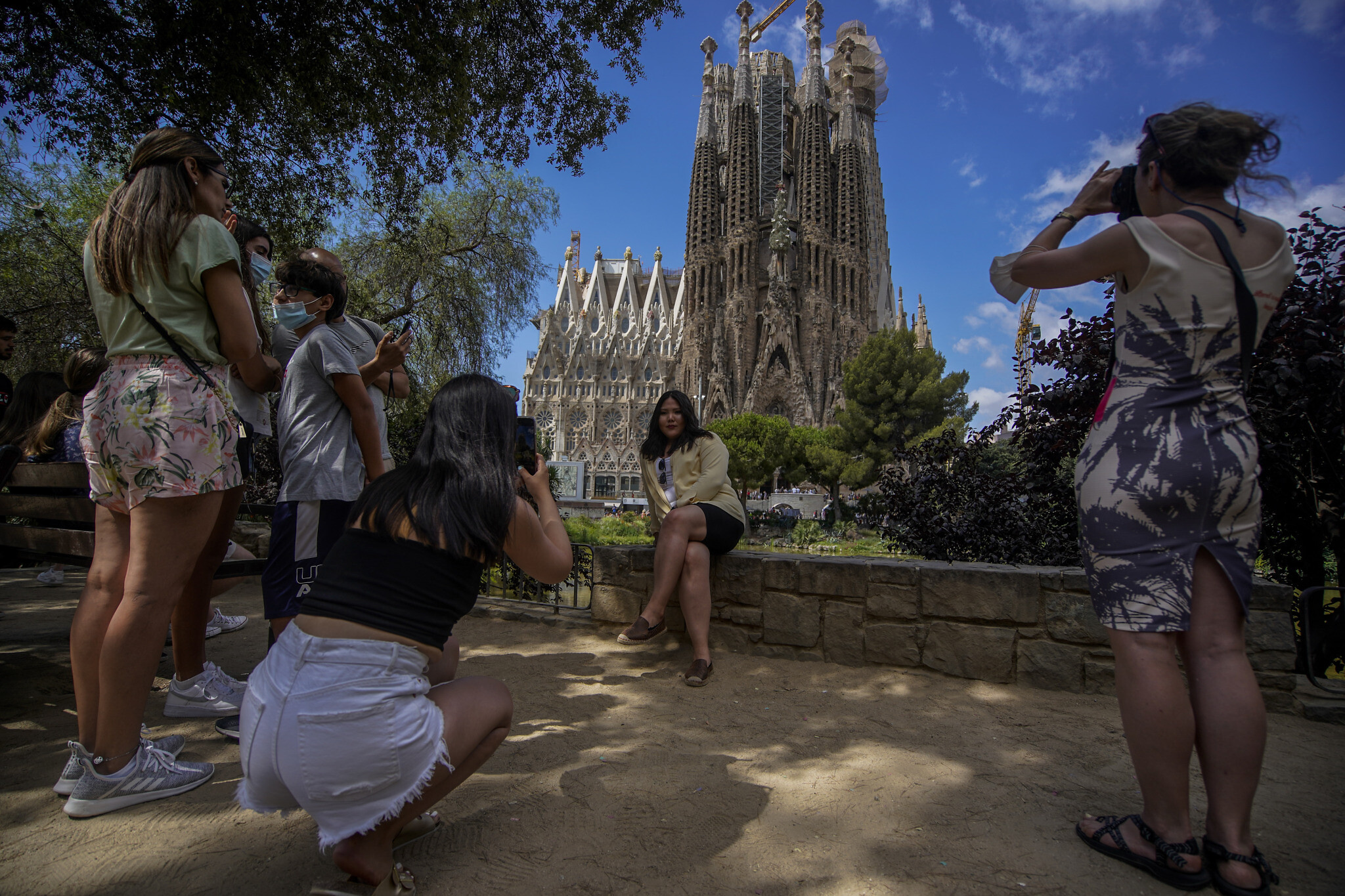 The Spanish tourism industry could lose millions of tourists in the upcoming year  due to the European Union’s plans to cut gas emissions by 55 per cent until 2030, which will affect the price of

According to a report from Deloitte, environmental measures introduced can affect ticket taxes and sustainable aviation, such as biofuels could be responsible for 11 million fewer international tourists to Spain, SchengenVisaInfo.com reports.

The European country is heavily dependent on tourism, and these measures could cost billions in revenues generated by tourism as well as 430,000 jobs in the industry.

On the other hand, the EU plans to cut its carbon emissions, especially by reducing the aviation industry’s impact on the environment. Other measures introduced under the Fit for 55 plan include a limit on the use of sustainable aviation fuels set at five per cent, which consequently means more expensive tickets.

Deloitte’s report further predicts that 11 million international tourists could be discouraged by the higher costs to travel. Compared to accommodation, food, drink and other sectors that are dependent on tourism, travelling would account for around €12 billion of spending.

“In the aviation sector, we are committed to achieving net zero emissions by 2050. We share the goal with the EU and with our Government, but we believe that there are other solutions on the way to achieve that goal that are more effective and favourable for the economy and employment,”  the president of Spain’s Association of Airlines (ALA), Javier Gándara, said.

But, are all the efforts worth it? A report by Bloomberg has revealed that private jet use has increased by a third in recent months among rich passengers, with the figure being up by even pre-pandemic levels. This means that air pollution rates have risen during this period, which the EU is trying to reduce.

The data also shows that London is the city to report the highest number of private jet flights in July – 12,000 of those, while most bookings were recorded for Naples, Amsterdam and Berlin. Private jet demand was also noticed in cities like Istanbul, Hamburg and Tel Aviv, as the booking rates exceeded those from pre-pandemic levels.

“The level of convenience is just incomparable when you’re relying on scheduled airlines that have not put their game back together,” Richard Koe, Manager Director at WingX, said.

The aviation industry has been affected by the post-COVID-19 period, as numerous strikes, crew shortages, and other irregularities have been reported, in addition to long waiting hours and the efforts for green travelling in the 27-nation-bloc. 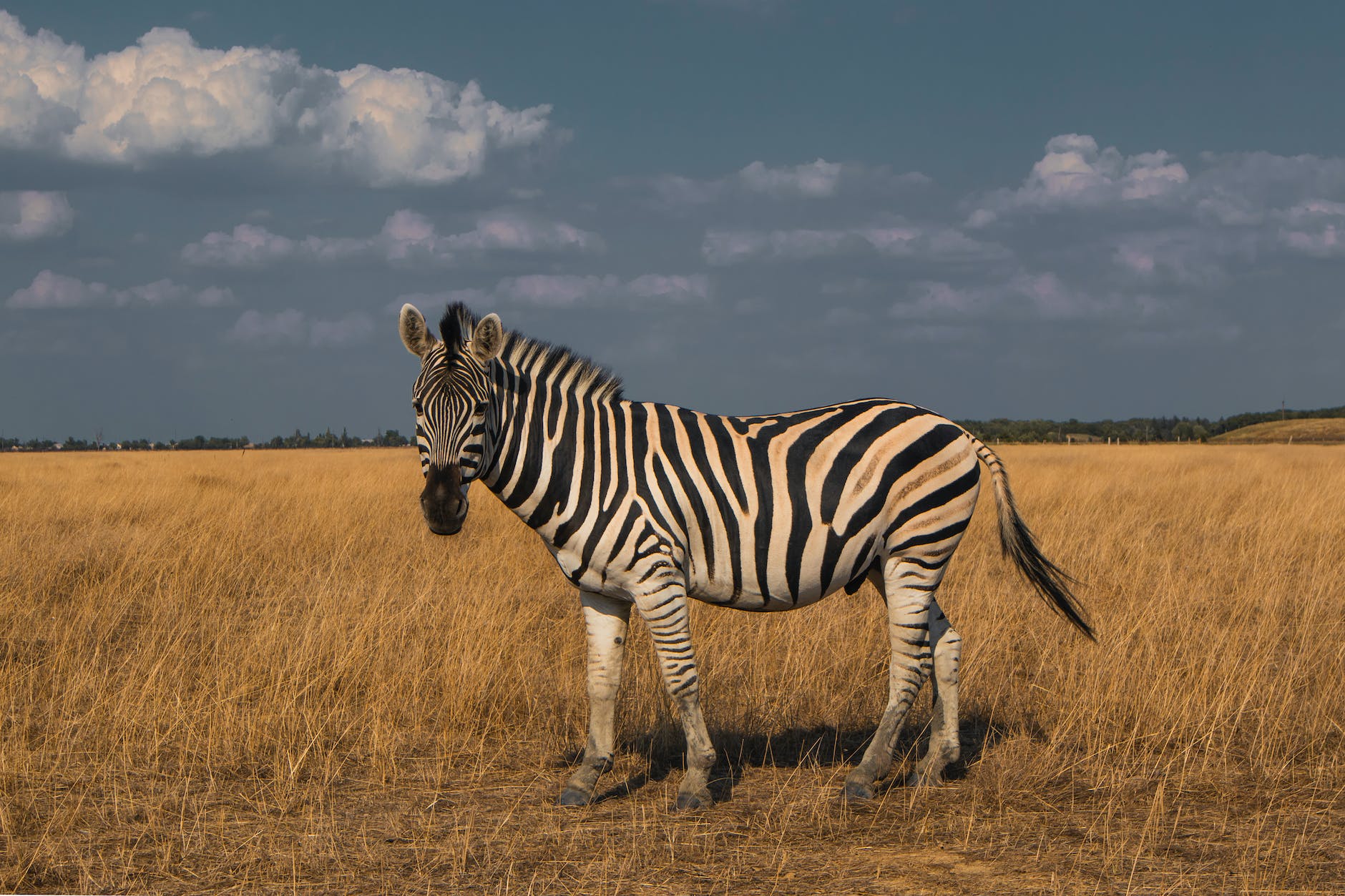