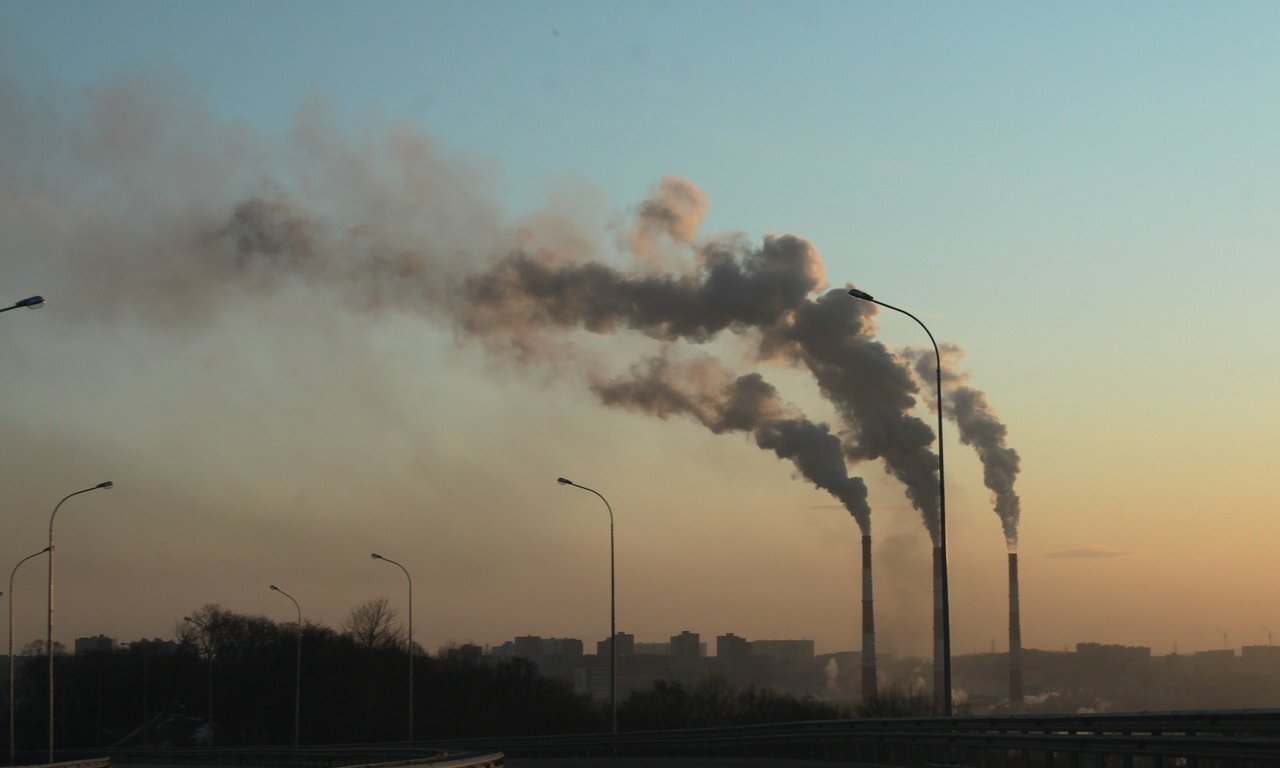 The European Union will urge the world’s biggest economies to improve their targets to fight climate change ahead of this year’s U.N. climate summit and warn that states’ current efforts fall short, according to a draft document seen by Reuters.

Despite a raft of new emissions-cutting commitments countries announced at last year’s COP26 climate summit, “global climate action remains insufficient”, the EU said in a draft of its negotiations mandate for the COP27 summit in Sharm El Sheikh, Egypt, in November.

The draft, which faces weeks of negotiations and could change before EU countries approve it in October, said polluters must revise their targets if the world is to stop global warming spiralling beyond 1.5 degrees Celsius.

“[The EU] calls upon all Parties to come forward with ambitious targets and policies and urges in particular major economies that have not yet done so to revisit or strengthen the targets,” it said.

Nearly 200 countries will convene at COP27 after what has been for many a devastating summer of drought, heatwaves and other climate-linked extremes.

But the talks on how to curb emissions, and fund those efforts, face the tough context of an energy crisis that is exhausting state budgets and prompting some countries to burn more coal.

The EU is the world’s third-biggest emitter, after the United States and China.

Beijing has so far resisted calls from Europe to accelerate its plan to peak emissions by 2030. China halted climate talks with the United States this month after House of Representatives Speaker Nancy Pelosi’s visit to Taiwan.

Fourth-biggest emitter India approved a more ambitious climate plan this month – to cut the emissions intensity of its GDP by 45% this decade from 2005 levels.

The United States this month approved a huge spending bill to achieve its goal to halve emissions by 2030, from 2005 levels.

Indonesia and Mexico, both G20 countries, are among those exploring more ambitious pledges. EU climate policy chief Frans Timmermans and climate ministers from G20 countries will meet in Bali next week to discuss their efforts.

Progress in EU negotiations on laws to deliver that goal, as well as recent proposals to expand renewable energy faster to quit Russian gas, could serve as the bloc’s strengthened target ahead of COP27.

Europe is also facing increased pressure from vulnerable countries who want COP27 to establish a fund where rich emitters would pay for the damage and irreversible losses climate change has inflicted on poor countries.

The EU and United States have long resisted such calls. The draft document said the EU supported talks on “arrangements for funding” to address climate-linked losses, but stopped short of backing a new fund. 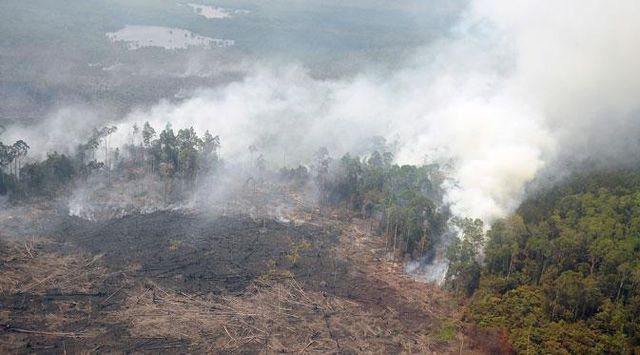