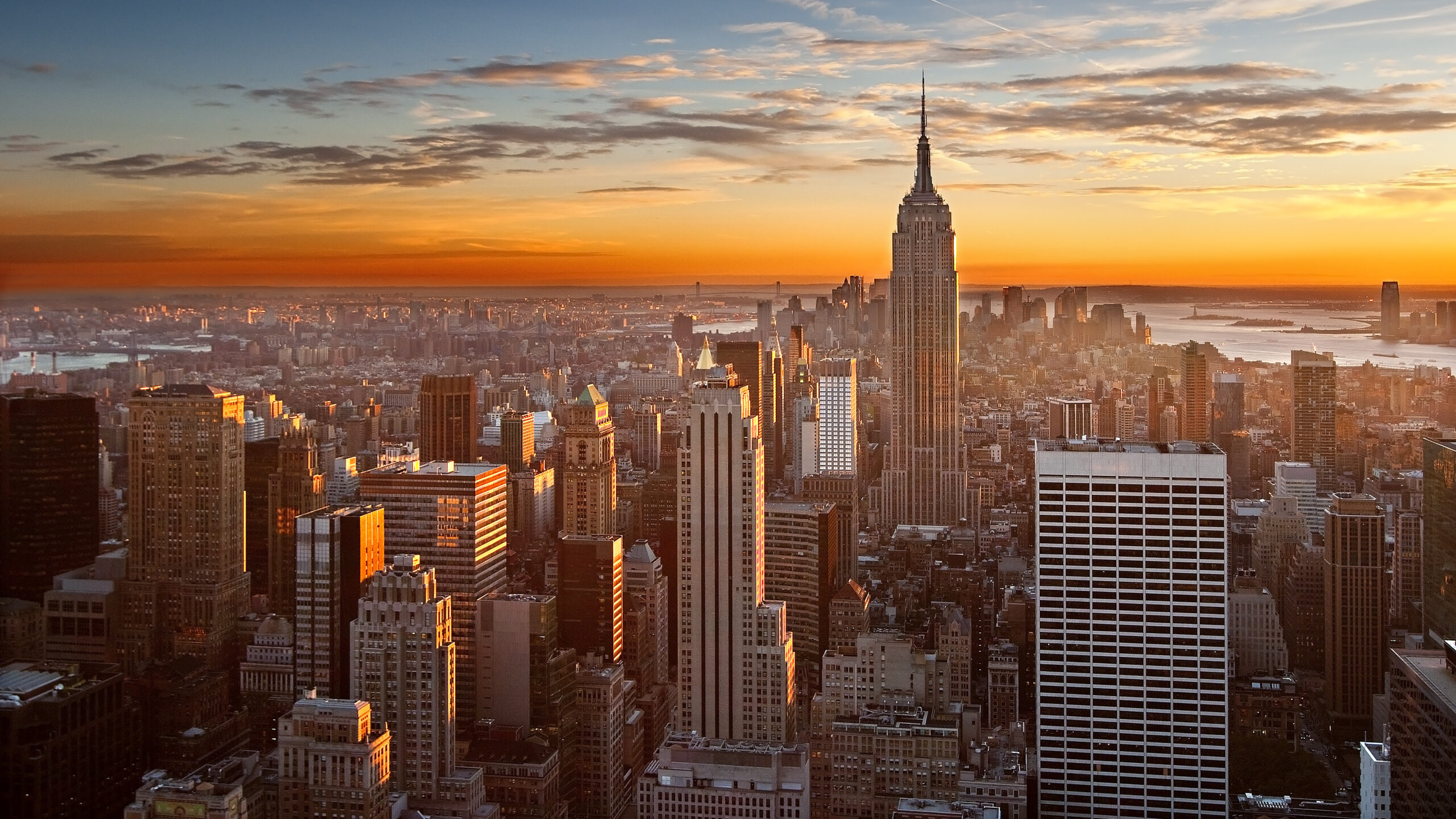 The proposal, a first in 26 years, aims to disburse benefits to communities most impacted by the climate crisis

New Yorkers heading to the polls this month have a chance to vote for a ballot measure that would fund up to $4.2bn for environmental improvement projects – including increasing flood resiliency, reducing greenhouse gas emissions, electrifying school buses and creating more green and open spaces.

The proposal also aims to reach communities most affected by the climate crisis. If approved, it will allow the state to sell bonds in order to raise funds to finance several projects.

Read more about the bond act and what it entails below.

What’s in the environmental bond act?
The measure – officially named the Clean Water, Clean Air, and Green Jobs Environmental Bond Act – has gone through several iterations. A similar measure, proposed by former governor Andrew Cuomo, was approved in 2020, but postponed due to the Covid-19 pandemic.

Hochul reintroduced the bond act last year. It defines several categories of projects and sets funding limits for each:

Like New York’s ambitious Climate Act, passed in 2019, the environmental bond act requires 35% of the total spending to benefit disadvantaged communities, also known as environmental justice communities. The definition was set by the state’s Climate Justice Working Group, and considers factors including socioeconomic criteria as well as exposure to environmental hazards including pollution, flooding and urban heat island effect.

The bond act signals New York’s commitment to responding to and mitigating the effects of the climate crisis, at a time when climate action at the local, state and federal levels is urgently needed. It follows the historic passage of the Inflation Reduction Act, but also a mixed year in environmental progress in New York state: when the state budget passed, green energy advocates were disappointed that final negotiations removed Hochul’s proposal to ban gas and oil hookups in new buildings, and environmental justice groups said funding to address environmental disparities, including childhood lead poisoning, fell far short of what is needed.

No. The measure would allow the state of New York to sell bonds in order to raise the funds, loans the state will repay over the next 30 years.

According to the state comptroller’s office, if New York voters approve the measure, the state could start selling the bonds to investors next year.

Just how significant is this?

Although by some estimates, tens of billions of dollars are needed to upgrade New York state’s environmental infrastructure, experts say the funding would be a step in the right direction.

“There really is a substantial need for funding,” says Laura Rabinow, deputy director of research for the Rockefeller Institute of Government, a non-partisan public policy thinkthank based at SUNY.

Much of the work that would be funded by the act is forward-looking, to prepare for and protect against future impacts of the climate crisis. But it would also help the state play catch-up on critical infrastructure improvements like replacing lead pipes and making long-needed upgrades to sewer systems .

“A lot of New Yorkers are still relying on infrastructure that was put into the ground 100 years ago, so it’s time for some upgrades,” says Jessica Ottney Mahar, director of New York policy and strategy for the Nature Conservancy.

Ottney Mahar says the bond act would also allow New York to take advantage of federal laws like the bipartisan Infrastructure Act and the Inflation Reduction Act, which require matching funds from state and local government.

How likely is it to pass?

Since the early 20th century, 11 environmental bond acts have made it to the ballot in New York. All but one, in 1990, passed with a substantial margin of the vote. Rabinow, who recently analyzed the historic votes, says the environmental bond acts tended to be “broadly supported by voters and by both Democrat and Republican governors”.

Polling data from September suggests that pattern may hold true, with 55% of New York voters supporting the bond act, including 24% of Republicans and 76% of Democrats.

“Climate change is a very important issue for voters, not just in New York or in the United States, but globally,” says Rabinow. “I think the goals themselves are a reflection of that building consensus.”

How do I vote?

A vote of yes supports issuing the bonds. A vote of no opposes the measure. New York voters should take care to flip over their ballot – where the environmental bond act will appear listed as “Proposal Number One”. Polls are open now until Sunday, 6 November for early voting – and on Tuesday, 8 November for election day. 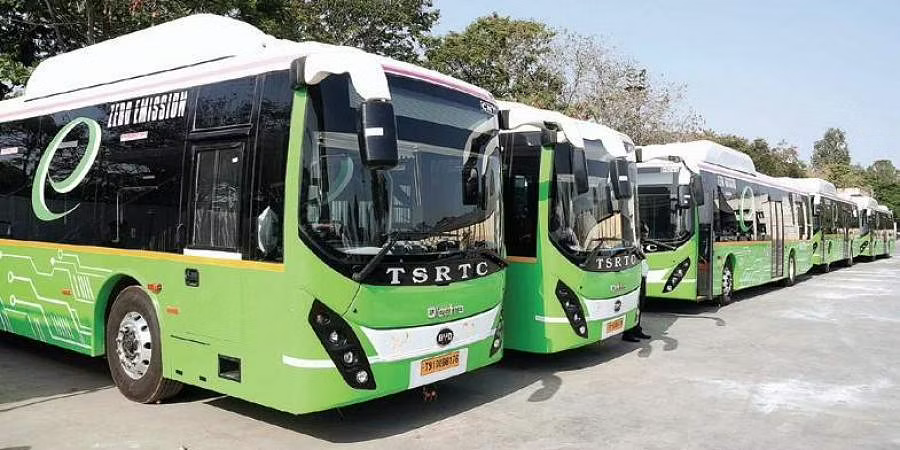