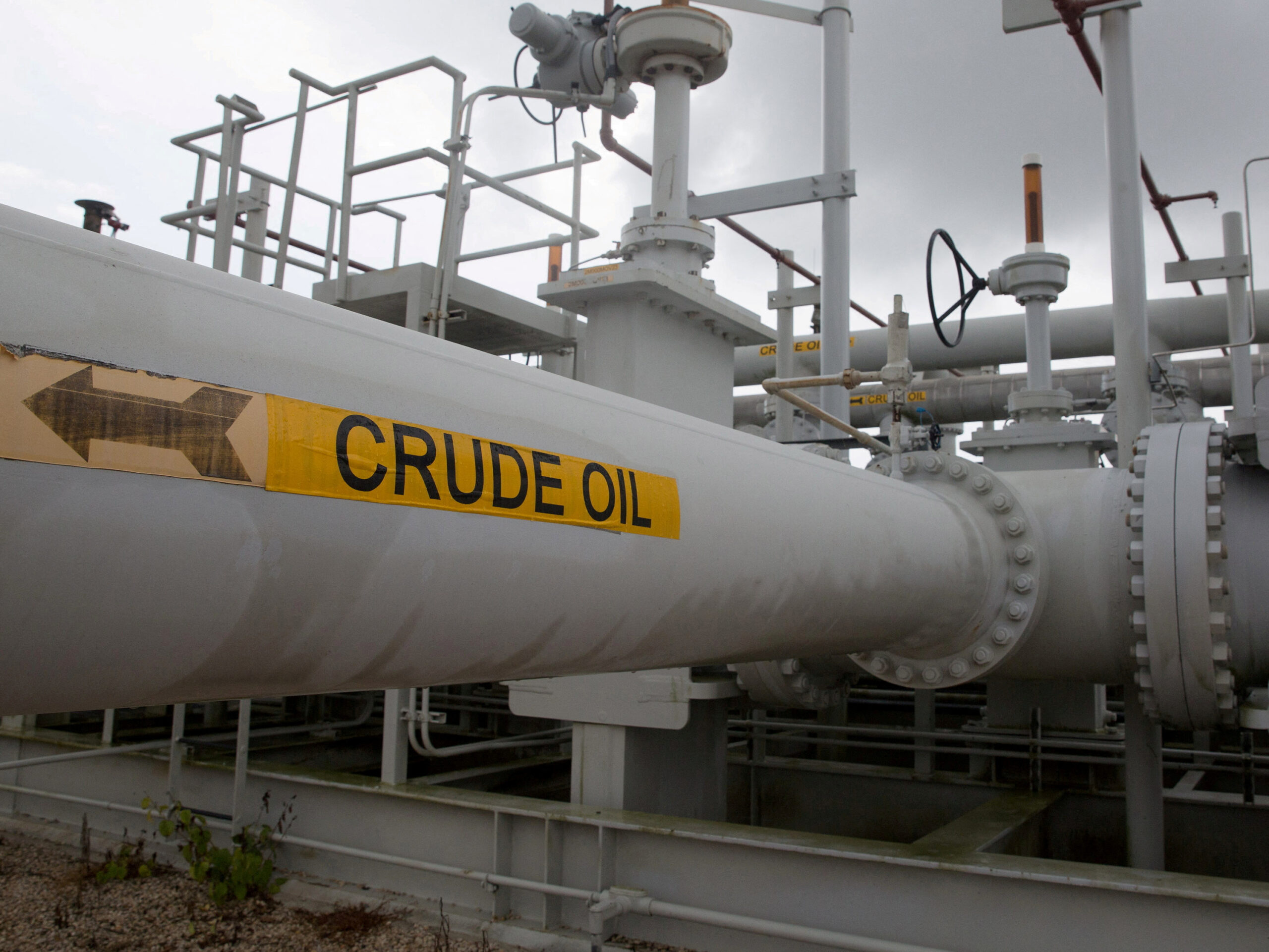 The US Energy Department said on Friday it will begin buying back oil for the Strategic Petroleum Reserve, or SPR, the first purchase since this year s record 180 million barrel release from the stockpile.

The department will buy up to 3 million barrels for delivery in February, a senior official told reporters.

The sale shrunk levels in the SPR to about 380 million barrels, their lowest since 1984, raising concerns about energy security. “We ll be releasing a solicitation to purchase 3 million barrels of oil for delivery in February of next year, 2023,” the official said. Contracts will be awarded to energy companies by Jan. 13. “This approach will lock in a price upfront when companies submit their bids,” the official added.

To help relieve supply shortages at refineries after an oil spill last week shut down the Keystone crude pipeline, the Energy Department will also execute an exchange of about 2 million barrels from the SPR, that companies will have to send back at a later date.