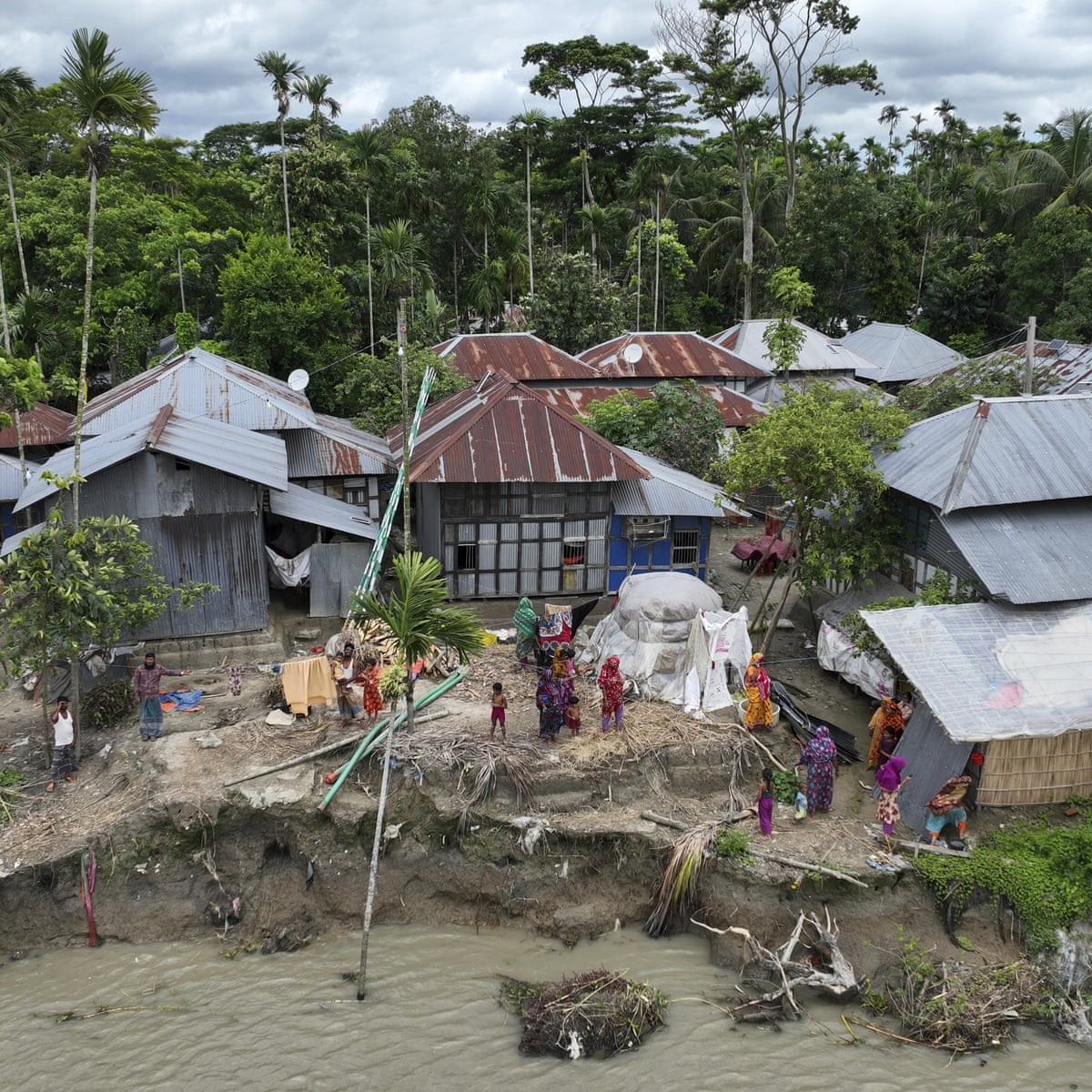 Spending bill passed by Senate includes less than $1bn in climate assistance for poorer nations even though Biden promised $11.4bn.

The US has risked alienating developing countries hit hardest by the climate crisis, after Congress delivered just a fraction of the money promised by Joe Biden to help poorer nations adapt to worsening storms, floods and droughts.

Biden has promised $11.4bn each year for developing countries to ease climate impacts and help them shift to renewable energy but the vast $1.7tn spending bill to keep the US government running, passed by the Senate on Thursday, includes less than $1bn in climate assistance for these countries.

The bill, which is expected to pass the House and be signed by the president, includes $270m for adaptation programs, largely for countries in Asia and the Pacific islands, along with $260m in clean energy investment, aimed at Africa. Another $185m will go on “sustainable landscapes programs”.

The failure to so far meet Biden’s pledge risks undermining the White House’s insistence that the US is committed to helping deal with the fallout of a climate crisis that it is a leading instigator of, through its huge historical and ongoing greenhouse gas emissions. Developing countries will need anything from $340bn to $2tn a year by 2030, according to various studies, to cope with the cascading impacts of global heating.

Saleemul Huq, director of the International Centre for Climate Change and Development, based in Bangladesh, said that the US’ fair share of climate aid is far beyond even what Biden promised. “So one billion is really an insult to the developing countries,” he said. “The paltry allocation of only $1bn to support the developing countries is extremely disappointing.”

US environmental groups have welcomed elements of the spending bill, including a large increase in the budgets of the Environmental Protection Agency and department of interior, as well as $600m for water infrastructure in Jackson, Mississippi, but criticized the glaring lack of climate aid.

“Funding levels for international climate aid are woefully inadequate to meet our global commitments or do our fair share to support under-resourced countries bearing the brunt of climate impacts,” said Sara Chieffo, vice-president of government affairs at the League of Conservation Voters.

Biden’s administration had made the climate spending a priority, with John Kerry, the US’s climate envoy, dispatched to lobby lawmakers. Both Biden and Kerry attended the UN Cop27 climate talks in Egypt last month and vowed the US would step up its assistance. “The climate crisis is hitting hardest those countries and communities that have the fewest resources to respond and to recover,” Biden noted in his speech to delegates at the summit, repeating his promise to extract the required money from Congress.

Administration officials say the goal is to deliver the assistance by 2024 and that money could come from other sources than direct appropriations from Congress. But the likelihood of doing this becomes far more remote once Republicans, who have largely rejected the idea of providing further aid for climate damages, gain control of the House of Representatives in January.

A White House spokeswoman said that the $11bn target is “a top priority for us and critical to the success of president Biden’s climate agenda. And the president has made clear that he is going to fight to see this fully funded.