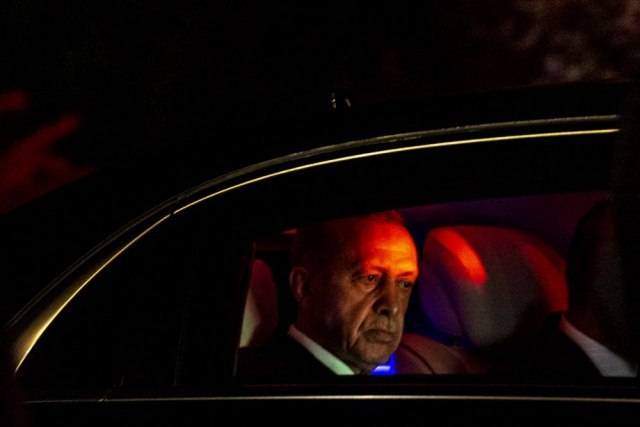 Turkey has not yet pledged to ratify the joint bid of Finland and Sweden to join the military alliance.

Sweden and Finland must extradite dozens of political opponents that Ankara considers to be terrorists in order for Turkey to approve their joint NATO bid, Turkish President Recep Tayyip Erdoğan said on Sunday.

“First of all, they need to extradite nearly 130 terrorists in order for their bids to pass our parliament; unfortunately, they have yet to do this,” Erdoğan said at a youth rally, according to state news agency Anadolu.

Hungary and Turkey are the only two countries that still need to ratify the joint NATO bid of Sweden and Finland.