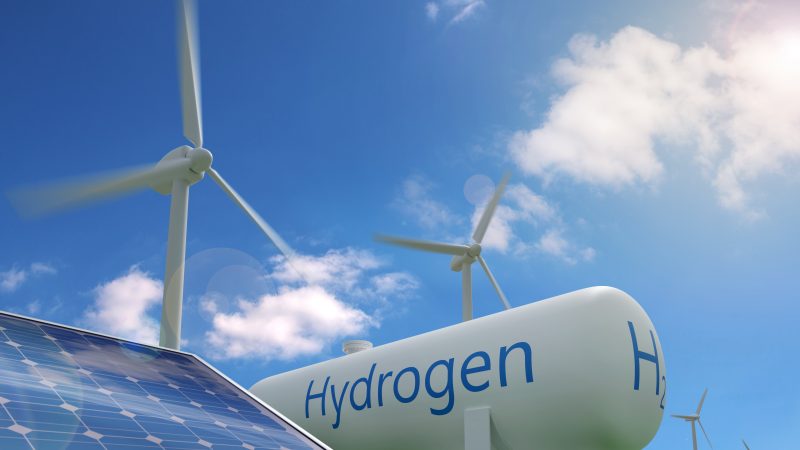 ASTANA – Kazakhstan has the opportunity to become one of the top green hydrogen exporting countries, said Kazakh Deputy Minister of Foreign Affairs Almas Aidarov in a recent interview with The Astana Times.

“Green hydrogen is a quite new concept,” explained Aidarov. “Green hydrogen is produced by splitting water into hydrogen and oxygen using renewable electricity. It is zero-carbon. The source of electricity is also green – wind and sun. Large countries and cities understand that renewables alone will not be enough. They have to import sustainably generated hydrogen.”

Kazakhstan has been working with the Svevind company on wind and solar farms in the Mangystau Region for two years. The plan is to produce two million tons of green hydrogen. 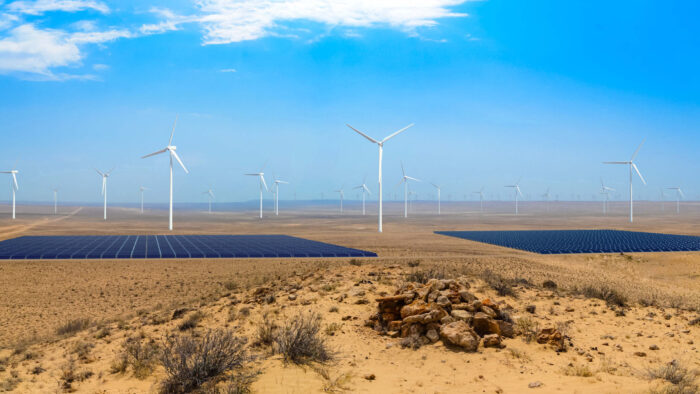 The green electricity will feed 30 GW of electrolysis to produce three million tons of green hydrogen. The project is expected to launch hydrogen production as early as 2030 and reach full capacity around 2032.

“Why Kazakhstan? Because we have extensive areas and wind all year round. We went to Sweden and saw what they did 20 years ago. They launched the largest onshore wind power project in Northern Sweden in 2001. Now the company is studying our region,” he said.

Kazakhstan and the European Union signed on Nov. 7 an agreement on raw materials, batteries, and renewable hydrogen to foster the country’s shift toward green targets.

Aidarov noted that the EU sees Kazakhstan as a stable supplier of green hydrogen.

“Considering climate change, hydrogen production is vital. There are not many places where large-scale production of green hydrogen is possible. If we start to produce, we will start exporting,” he added.

Aidarov said that green energy is one of the key investment areas in the country, along with the oil and gas industry, agriculture, and manufacturing industry.

The Kazakh government also intends to cooperate with the Fortescue Future Industries (FFI) to explore the possible delivery of renewable energy projects and green hydrogen production in Kazakhstan, based on the agreement signed on the sidelines of the 27th UN Climate Change Conference of the Parties (COP27) in Sharm El-Sheikh.

The agreement aims to explore potential renewable energy sources and green hydrogen production projects in the Atyrau and Mangystau Regions with abundant water and wind resources.

Why some say hydrogen buses could be N.J.’s eco-friendly transit solution
10 Striking Eco-Friendly Designs That Will Inspire You to Go Green
Comment