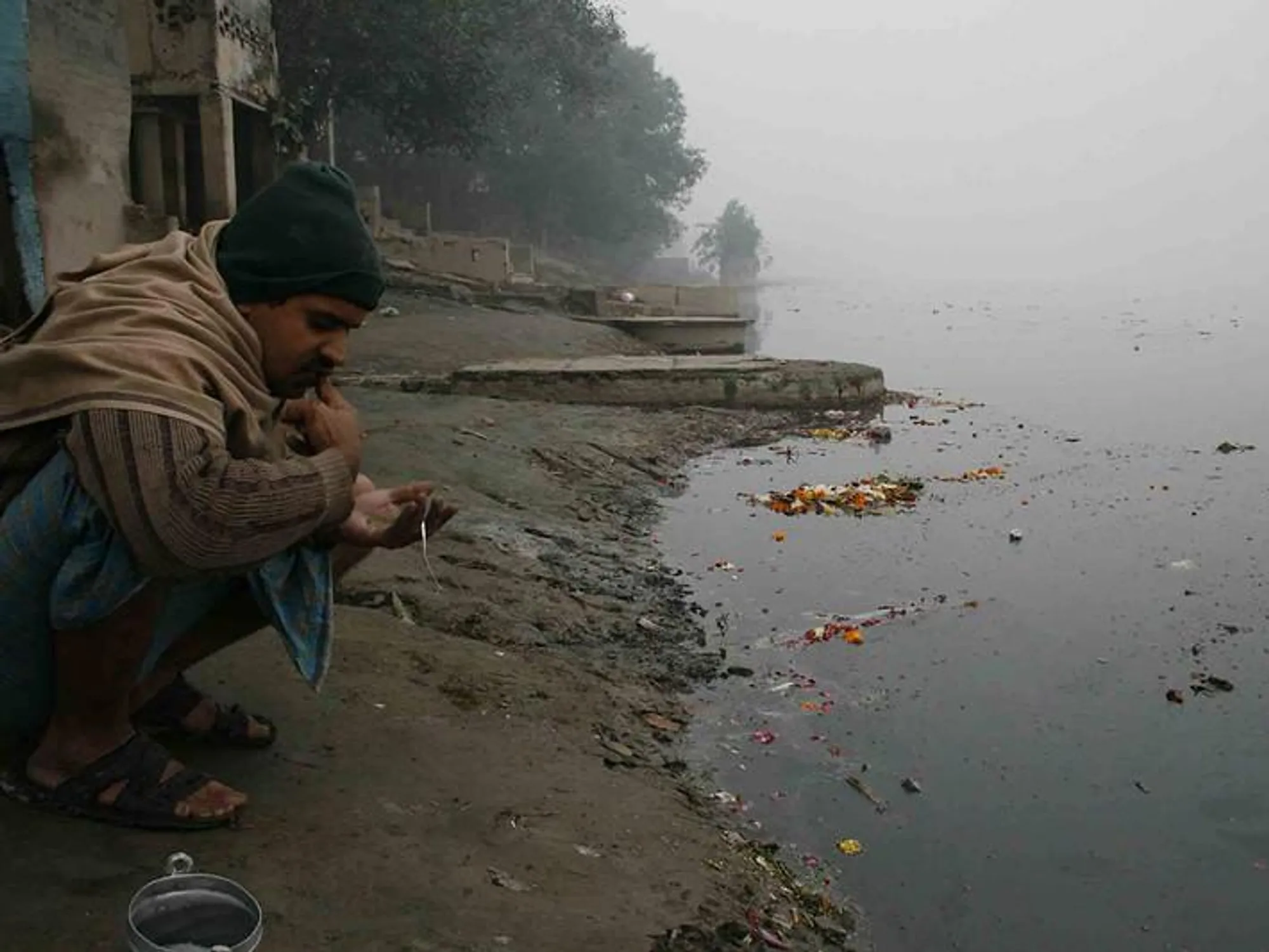 Dozens of villages near India’s capital are suffering after years of unchecked industrial pollution has contaminated their water.

Vikas Rathi lies, barely alive, on a cot in the sparsely furnished living room of a small two-story house in Gangnauli village in the northern state of Uttar Pradesh. The 23-year-old’s gaunt cheeks highlight his pinched nose and sunken eyes even more.

Vikas has been diagnosed with stunted growth and bone deformity. He is one of the hundreds of young adults and adolescents across the region who are afflicted by a host of ailments: stunted growth, liver diseases, cancers, and critical deformities.

In Gangnauli – home to about 5,000 people and located about 180km (110 miles) from India’s capital New Delhi – about a third of the youth are sick.

Villagers say the diseases are striking more and more people, affecting almost every household. The contaminated groundwater they have been drinking, they say, is destroying their health.

More than 71 people died of cancer in Gangnauli alone between 2013 and 2018, according to data released by the National Green Tribunal (NGT) in 2019, the only official figure available.

Satendar Rathi, Vikas’ father, says his eldest son Vikas, whose name means growth in the Hindi language, has been bedridden since 2010

He was born healthy, his father continues, but his bones started deforming soon after he started drinking and eating solid food.

“We took him for traditional as well as English [modern] medicine treatment. Doctors suggested vitamin D supplements. We continued his treatment for nine years but nothing worked,” Satendar, a 48-year-old constable in the Delhi police, says as he sinks into a chair in the living room on the banks of the Krishna River.

His modest salary of $490 a month can barely cover medical expenses for Vikas.

“Finally, the doctors in Delhi told us there is a problem with the water we were consuming,” Satendar told Al Jazeera, referring to the groundwater.

Dozens of villages near India’s capital are suffering after years of unchecked industrial pollution has contaminated their water. Vikas Rathi…