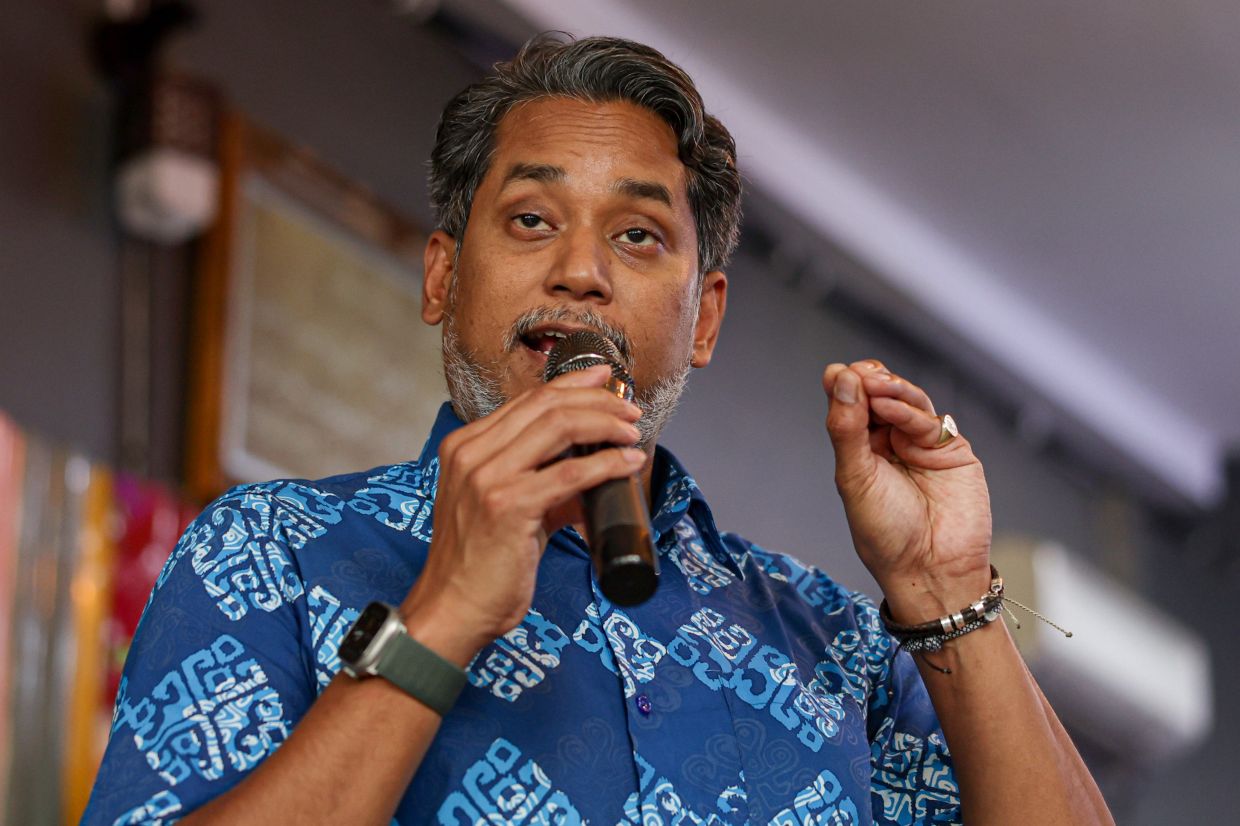 No one saw the wave coming, not even the analysts who spoke to people or crunched numbers. Certainly no one predicted the intensity of the surging tide that has lifted the nation into new territory.

Out of the blue, or should I say green, the Malay-Muslim wave from the east coast swamped most of the northern peninsula, not just its traditional terrain.

The Perikatan Nasional (PN) flood – originating from the states most damaged by flooding during the monsoon season – not only displaced Umno, but also caused some upsets in Pakatan Harapan (PH) areas.

It consisted not just of rural Malays but also middle-class Malays, including many civil servants. That is the reason for the flood of votes for PN, which is hardly three years old.

Who would have imagined that PAS, a partner in PN, would have the highest number of parliamentary seats? The party which was always seen as a regional player won 44 seats to emerge as the single largest political party in Parliament, beating the DAP which secured 40.

It is indeed a splendid performance by PAS, as, in the 14th general election, it won only 18 seats in the Dewan Rakyat.

A Merdeka Center survey from Oct 19 to Oct 28 involving 1,209 voters across all ethnic groups showed that 26% of respondents supported PH and 24% backed Barisan Nasional (BN) but only 13% supported PN.

The Economist Intelligence Unit even predicted that BN would win in GE15 to form the government.

The 15th general election result of Nov 19 is a repudiation of Umno, long seen as the protector of the Malays. Umno, the lynchpin of BN – only managed to get 26 seats.

BN, which ruled the nation for decades, often with a two-thirds majority, secured only 30. In the previous general election, it won 79 but lost many seats following defections to Bersatu, now part of PN, and other parties.

It is clear there was a sudden wave in the last few days or week of campaigning and just before polling day on Nov 19, a movement powerful enough to engulf the northern and eastern belts of the peninsula, and even parts of Kuala Lumpur and Selangor.

What caused the wave. I will put it down to five factors: despair, disgust, fear, hope and young voters.

Rising prices, especially of food, have left families struggling like never before. It is not just the B40 group but also the middle-income earners who are experiencing great difficulty. These despairing voters, believing that the Umno-led coalition government was not doing enough – largely due to the propaganda efforts of PN and PH – decided to look elsewhere and chose PN.

Increasingly, Malaysians have shown a disgust for corruption. Umno has been painted as the most corrupt party, and this was amplified by PH and PN in their election campaigns. The Malays are angry that the actions of some of their leaders is seen as reflecting badly on them. They do not want to be seen as a community that is comfortable with graft simply because “they are our people”.

That disgust – worked to a crescendo by PH and PN – made them look for an alternative Malay-Muslim party or coalition. PH and PN also slammed Umno for calling elections during the rainy season when it floods, evoking anger, and this, coupled with the disgust, moved many to act.

The large crowds attending PH ceramahs and the momentum being gained by its leader Anwar Ibrahim stirred latent unease among many Malays.

For years, parties such as Umno and PAS, and even Dr Mahathir Mohamad, have planted the seeds of fear in the Malay community that the DAP is evil and that if it comes to power, the Malays will lose all their privileges.

There have been occasions when these parties and others have claimed that the Malays would become lost in their own land if the DAP were to hold power. Recently PAS leader Hadi Awang was reported as even claiming that the DAP had communist links, knowing full well that Malays have come to hate communists.

Anwar has defended the DAP, a pillar of PH. He and the DAP have pointed out that due to demographics alone, the Malays have nothing to fear as they are in the majority and all top positions in the nation, including in the police, army and civil service, are held by Malays. But this has fallen on deaf ears or people unwilling to acknowledge the truth.

His vision is for a Malaysia where everyone will be treated equally, one where the government would assist all races, not just the Malays. For instance, he pledged to help the poor of all races, whether they were Malay, Chinese, Indian, Kadazadusun or of whatever race or background.

His detractors have played this up to mean that the Malays will have to share the many privileges they now enjoy with the non-Malays or that everything will be based on merit and, in such a situation, the Malays would lose out.

They have painted Anwar as someone who cannot be trusted to champion the Malay agenda or fight for Malay rights. The PH chairman is described by PAS and others as being “liberal” and “western” in approach, with the hint that perhaps he’s not Malay enough.

This fear of losing all the privileges and handouts they now enjoy, has driven many Malays away from PH. In the past, their votes would go to Umno but that party now has a tarnished image, so on Nov 19, many Malays looked for an alternative to Umno and found it in PN.

This group of Malays knows they can trust Muhyiddin to champion Malay causes as he has said, “I am Malay first, Malaysian second.” PAS, of course, says it is fighting for the dignity of Islam, which resonates well with them.

During campaigning, PN leaders cleverly played on this fear of the Malays. For instance, in the closing days of campaigning, Muhyiddin spoke of a plot by the Jews to colonise Malaysia and Christianise the land.

Many of those who voted for PN also did so in the hope that this coalition would be able to bring political stability to the nation. Since the last general election, especially after the infamous Sheraton Move, in which Muhyddin was a major player, the country has been beset by political instability.

Most Malaysians, including those who formed this Malay-Muslim wave, want a stable nation, for they know it is the foundation for economic growth. They also want a government that can stablise prices so that they will be able to cope with the situation and get on with their lives. This group has placed its hopes on PN to do this and more.

A substantial portion of those who formed this wave are almost certainly young voters, including those casting their votes for the first time following the introduction of the automatic voter registration exercise and lowering of the voting age to 18.

Young people of voting age in the east coast states, fed on a diet of PAS’s philosophy and slogans, would, of course, vote for that party.

I would assume that for many of these youngsters, having studied in Islamic religious schools or attended Islamic classes, the first choice of a political party would almost certainly be one that promotes Islam.

That, I think, explains the overwhelming support for PN, especially PAS, in Kelantan and Terengganu and much of Pahang. That wave just found a momentum of its own and travelled up to states such as Perlis, Kedah, mainland Penang, Perak and even Putrajaya.

Also, PN made effective use of social media, especially Tik Tok, to get to the young voters.

PN’s catchy “PNbest” song, for instance, was a hit with youngsters. It stressed on PN’s promise to offer a clean, stable and caring government, without deriding or ridiculing anyone.

The lyrics promise that under PH, corruption, abuse of power and racial discord will be history. The video clip shows Malaysians of all races, not just Malays.

“Wake up all you young people, the choice is in the hands of our generation,” the rappers sing, and it appears that youngsters have listened and acted on it. 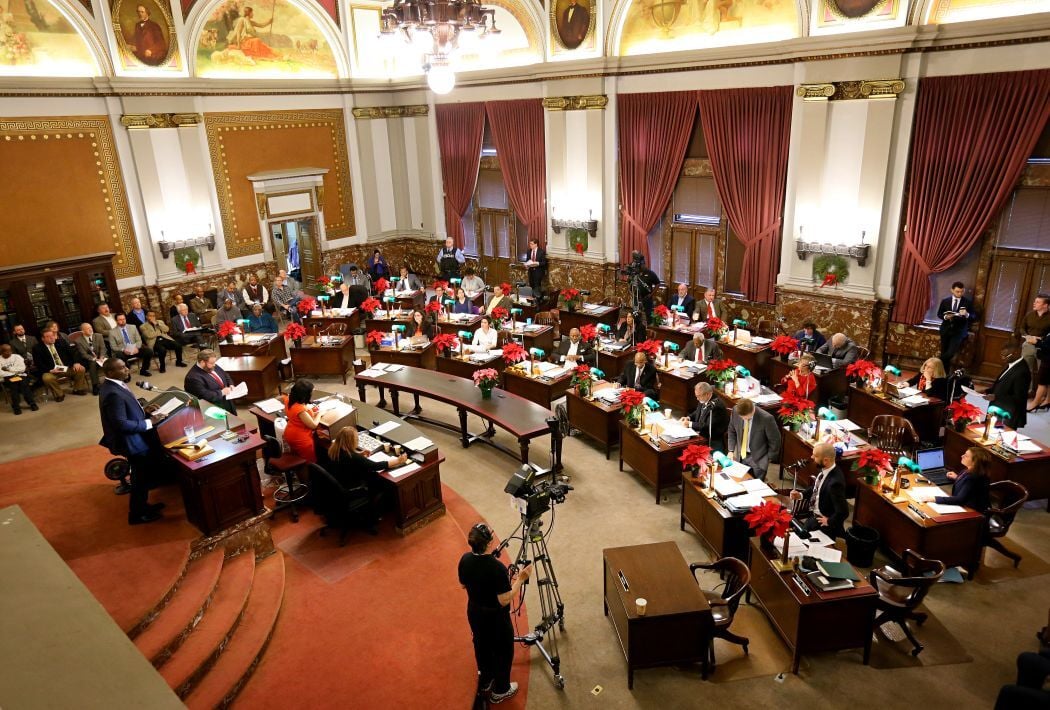 Newly elected Aldermanic President Megan Green presided over her first board meeting Friday, pledging to treat all members fairly but…

After clinching one of the largest-ever climate finance deals to shutter its coal-fired power plants early, Indonesia needs to work… 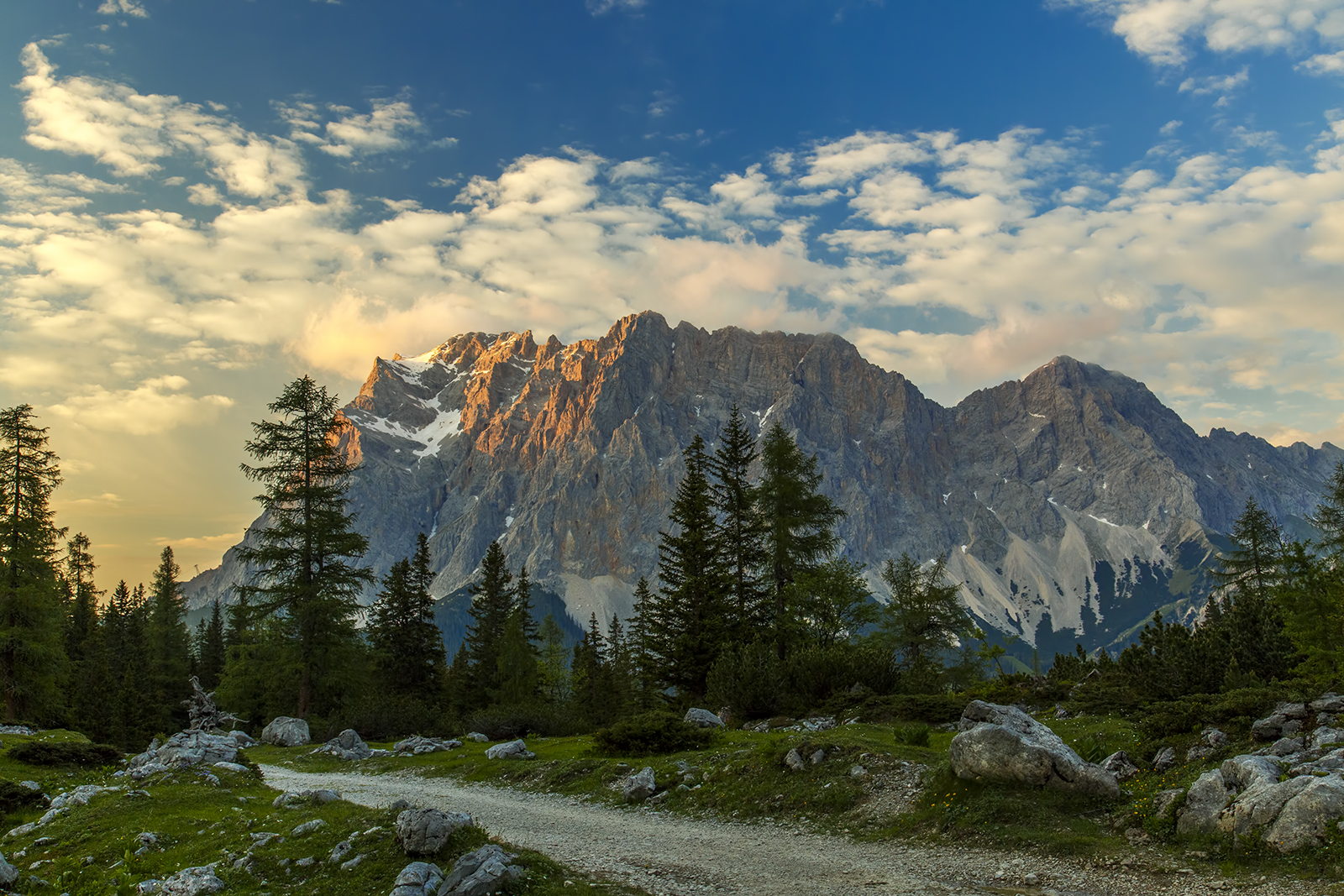 Next door in the Australian pavilion, chipper baristas serve the best flat whites in town, while across the way at…