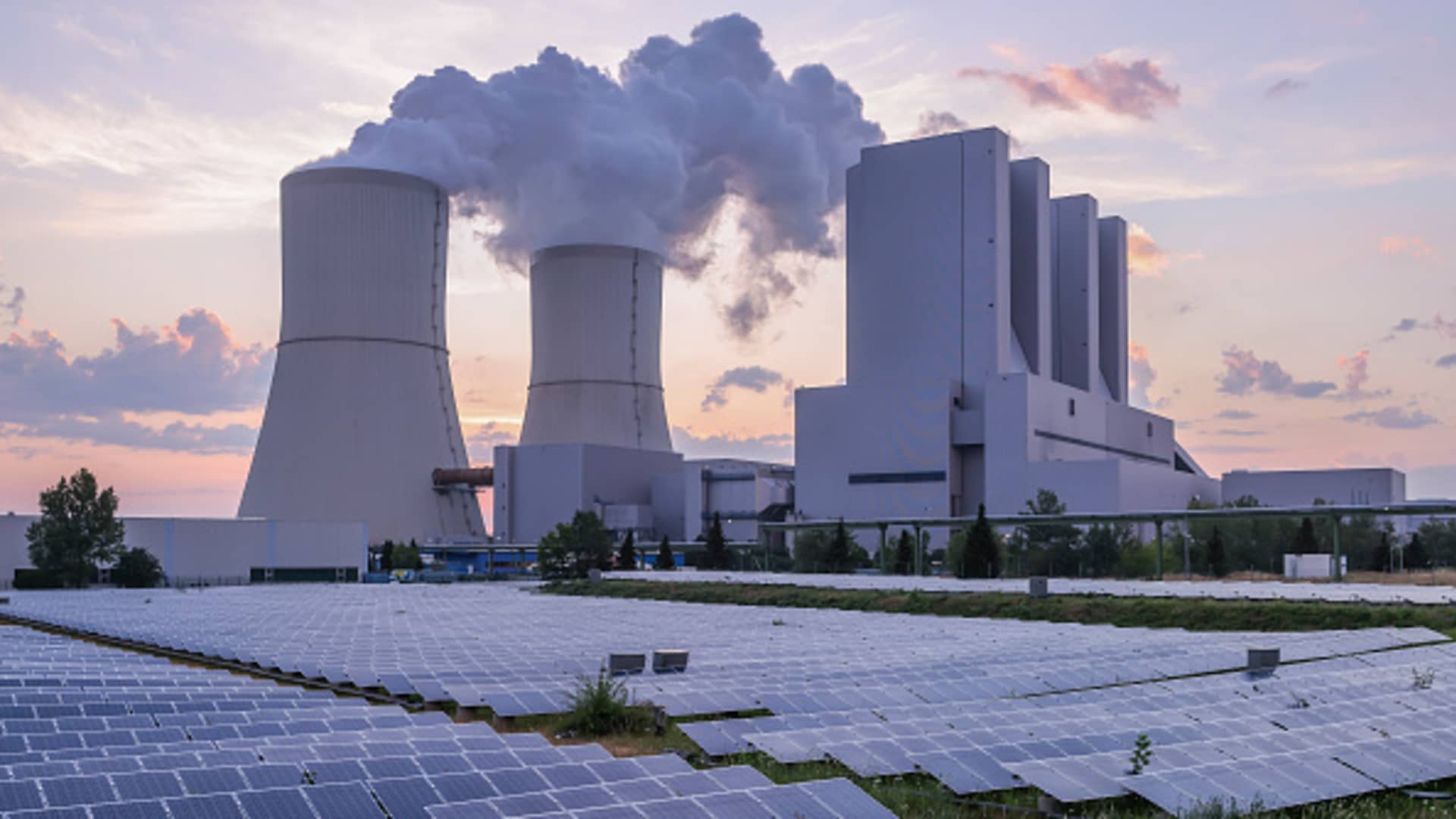 More than a dozen non-governmental (NGO) and environmental organizations are challenging the European Union’s (EU) decision to label natural gas and nuclear as sustainable investments under a law adopted in July.

The EU taxonomy under the Climate Delegated Act (CDA)  is a classification system established to clarify which investments are considered sustainable. The groups opposing it say the CDA goes against the EU’s targets under the Paris Agreement, and ignores an EU law which specifies the taxonomy should be based on “conclusive scientific evidence.”

Five NGO’s resigned from the European Commission’s (EC) Platform on Sustainable Finance this month when their recommendations on natural gas and nuclear had been ignored. The EC Platform is mandated to help develop technical recommendations to define what the EU calls “green investments.”

The Environmental Coalition on Standards (ECOS), which left the platform, said they had done “their best” to build and improve the taxonomy framework from within.

“Unfortunately, the EU has gradually turned its back on science, and made the taxonomy a tool to promote greenwashing in energy generation and forestry,” said Mathilde Crepy, head of environmental transparency at ECOS. “We cannot legitimize the taxonomy with our presence in the platform.”

The platform members recommended reserving the green label only for gas that emits less than 100 grams of carbon dioxide (CO2) equivalent /kWh, which was included in the original EU proposal.

But the EU proposal was amended and adopted in July to allow gas projects to qualify as a green investment if new gas-fired power plants do not emit more than 270 grams of CO2 equivalent/kWh. Permits to construct facilities would have to be granted by the end of 2030.

“We stand by the legality of the Climate Delegated Act, in particular of the technical screening criteria on the forestry, bio-energy and bioplastics, as outlined in its reply to NGOs’ request under the Aarhus Regulation,” which establishes the environmental rights of individuals and associations, the EC said in a statement

“The taxonomy regulation is all about disclosure, so basically the taxonomy is providing a clear definition to the market concerning financial institutions taking investment decisions on what is deemed as sustainable,” Crepy told NGI.

“It does not say whether you have the right to buy or use the gas you need, only whether it is sustainable. The EU Taxonomy is saying gas is sustainable, when the ECOS says it is not,” she added.   “Investment banks need these rules for projects to lend a certain percentage of their financing that is taxonomy compliant.”

Separately, environmental groups –including eight Greenpeace organizations– have taken legal action to challenge including gas and nuclear in the EU’s list of sustainable investments.

The organizations want the EC to perform an internal review to repeal the CDA. The EC has until February to reply. If the Commission refuses to repeal the CDA, the case will be taken to the European Court of Justice.

“Gas is a leading cause of climate and economic chaos, while there is still no solution to the problem of nuclear radioactive waste and the risk of nuclear accidents is far too significant to ignore,” said Greenpeace’s Ariadna Rodrigo, sustainable finance campaigner.

Although the majority of the legal actions are against natural gas, the case against nuclear from Greenpeace criticized the lack of plans to dispose of nuclear waste without environmental impact.

Since the CDA regulations were first proposed in 2020, the final draft was delayed several times because of disputes between EU member countries.  Separately, Luxembourg and Austria, both oppose nuclear power plants, and will challenge the CDA. Each EU member is allowed to determine its energy mix.