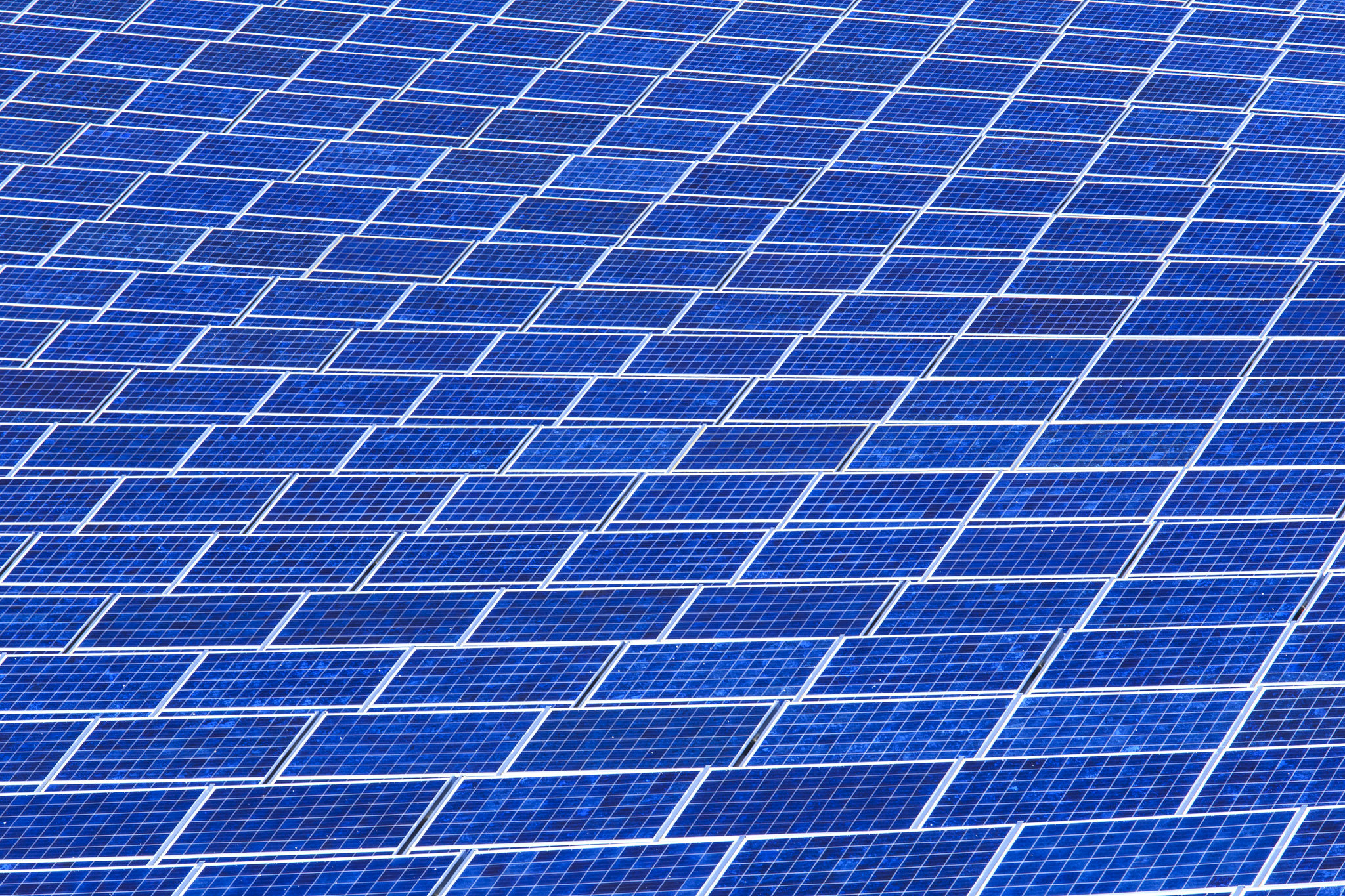 December 26 (Renewables Now) – Italian energy company ERG SpA (BIT:ERG) announced on Friday that it is acquiring a 25-MWp solar power plant in Spain from an entity that is part of Spanish venture capital firm Renertia Investment.

ERG, through subsidiary ERG Spain Holdco SLU, signed an agreement to take over the entire share capital of Instalacion Fotovoltaica Arericsol VIII SLU, a vehicle that owns the solar farm.

The transaction considers an enterprise value of EUR 30.4 million (USD 32.3m), with the projected EBITDA standing at around EUR 3 million once the plant is fully operational.

The solar farm, located in the municipality of Fregenal de la Sierra in Spain’s Extremadura region, is undergoing testing and commissioning. The start of operation is scheduled for early 2023.

Once up and running, the Fregenal solar farm should be capable of generating just over 50 GWh per year, ERG said.

The Italian company expects to close the transaction in the first quarter of 2023.