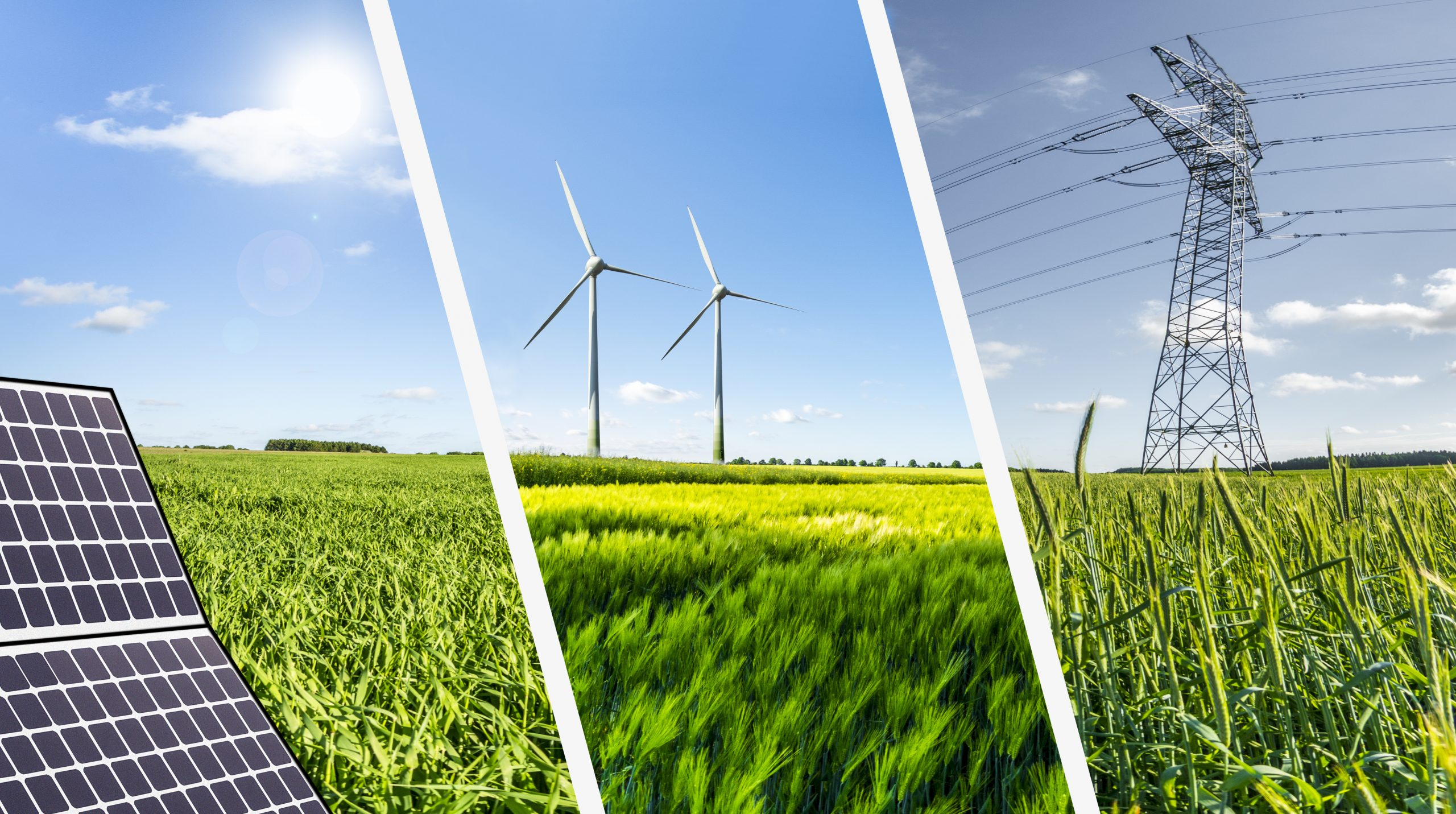 Kosovo* will host the first large-scale solar thermal system for heating homes and commercial space in the Western Balkans region. So far there is just one similar project, in Serbia, but its solar capacity and heat production are much lower.

The Solar4Kosovo district heating project in Kosovo* marks the beginning of the use of solar energy for producing heat in the Western Balkans, with more similar endeavors in the pipeline. Big solar thermal projects are seen as the proper solution for district heating decarbonization and cutting air pollution in the region.

Kosovo’s Ministry of Finance, Labour and Transfers has signed a financing agreement with the European Bank for Reconstruction and Development (EBRD), the European Union, and Germany’s KfW Development Bank.

The project is financed by EBRD, KfW, and the EU

The endeavor is worth more than EUR 80 million and includes grants from KfW and the EU worth EUR 31.6 and EUR 21.5 million, respectively. The EBRD said it is financing the remainder with a EUR 23.2 million loan.

The innovative technology enables the collection of solar energy during the summer, its storage and use for district heating during the winter.

Five other solar thermal projects are in the pipeline in the region, all in Serbia

According to the EBRD, the investment in Prishtina is the first project of several envisaged by the Renewable District Energy in the Western Balkans (ReDEWeB) technical assistance programme, which promotes the use of renewable energy sources in district heating and cooling systems. It is financed by the Austrian government and administered by the EBRD.

Five solar thermal projects are currently in the pipeline in the region, all in Serbia, for Belgrade, Bor, Niš, Novi Sad, and Pančevo, where the only operational solar thermal system is located.

The projects are being developed by the EBRD and KfW, with the assistance of the EU, and the governments of Austria, Germany, and Switzerland.

Air pollution and CO2 emissions will be reduced

Kosovo’s Minister of Finance, Labour and Transfers Hekuran Murati said the project would ensure access to the central heating system for about 38,000 citizens. It will also replace individual heating systems and, at the same time, address the chronic air pollution issue in Prishtina, he added.

According to Germany’s Deputy Ambassador to Kosovo Matthias Conrad, his country has supported Kosovo* in its transition from coal to sustainable energy and decarbonization in accordance with the objectives of the Green Agenda for the Western Balkans. Solar4Kosovo, in his words, is based on the heritage of the cooperation.

“Thanks to this project, many families in Prishtina will stop burning coal and wood to heat their homes, which will, in itself, significantly increase their air quality and reduce CO2 emissions,” said Charlotte Ruhe, EBRD Managing Director for Central and South-Eastern Europe.