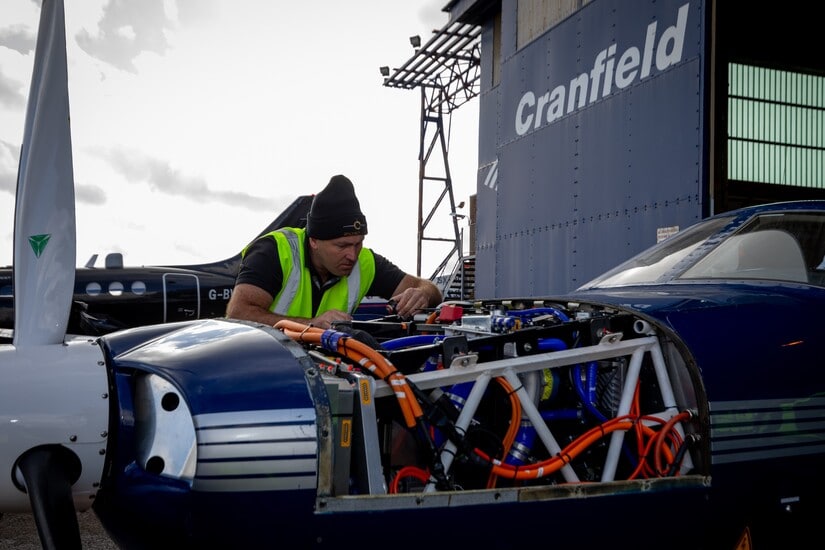 ACWA Power is a leading Saudi developer, operator, and investor of power generation worldwide. It signed a Memorandum of Understanding (MoU) with these state-owned firms in Thailand:

Thailand pledged to become carbon neutral by 2050 and reach net zero emissions by 2065. Other Southeast Asian countries have earlier net zero pledges, like Indonesia by 2060.

The Kingdom said it will have a six-point plan to ensure progress towards carbon neutrality and net zero emissions. Part of this plan is to promote eco-friendly or green businesses and boost carbon credit trading in the private sector. Then the government will connect clean energy trading platforms with the carbon credit market.

Thailand sees green hydrogen as clean energy and an alternative renewable energy source. So, it will play a major role in bringing the country to net zero while building a low-carbon circular economy.

“The collaboration with international leading companies such as ACWA Power and EGAT to explore and study the opportunity to invest in green hydrogen is a significant milestone for PTT… to promote Thailand’s low-carbon society along with improving the quality of life of Thai people, developing societies, communities, the environment, and strengthen Thailand’s economy to grow together sustainably.”

The signed deal has an investment value worth US$7 billion. It aims to produce around 225,000 tons of green hydrogen each year. That’s equal to about 1.2 million tons of green ammonia.

The three firms will focus first on doing an investment feasibility study for the proposed green H2 and derivatives projects in Thailand.

“We are excited at the prospect of supporting green hydrogen and derivatives exploration and advancement in Thailand, a nation that shares our vision for reliably and responsibly delivering clean energy that drives the sustainability agenda and complements essential climate action worldwide…”

The Saudi Arabian developer continues to ramp up its commitment to green H2.

In the first half of this year, the power company also signed a multi-billion dollar joint deal in Oman for a green ammonia production facility.

Also, the developer tapped the Indonesian market with its floating solar PV projects earlier this month. The firm said that these landmark projects will help Indonesia meet its renewable energy target of 23% by 2025.

And in the previous week, ACWA Power also sealed another MoU with an Indonesian state-owned power company PT Perusahaan Listrik Negara or PLN. They will develop potential battery storage and green hydrogen projects in the country.

Same with Thailand, the partnerships with Indonesia will be for the joint development of green H2 and green ammonia facilities.

In the recent debate on clean energy transitions, green hydrogen has been the leading topic. Hydrogen itself is available at an industrial scale. It also offers a lot of uses, especially in powering things.

And since producing green hydrogen uses a renewable energy or low-carbon source, many speculate it would be the energy of the future.

Meeting this forecast calls for trillions of dollars by 2050 – around $15 trillion, which is $800 billion of investments per year.

Major oil companies also have plans to pump huge investments to make green H2 a serious business. Examples are Shell, Adani, and TotalEnergies, who will be deploying billions of dollars in developing green hydrogen.

The parties to the green hydrogen deal in Thailand will now be commencing the feasibility study for the project.